Robot-driven Neurosurgery to Save Time and Costs 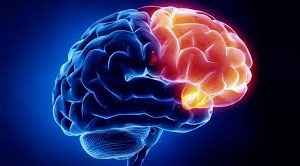 Masoud Bin Masoud, Chairman of the International Robot Hospital, says that the robots will conduct the work in the operation rooms. He also states that the hospital performs diagnostic services and surgeries for patients. Surgeries will take place using telemedicine procedures, satellite, and robotic techniques.

In order to bring UAE into the top five countries using advanced technology, Dubai has undertaken this critical experiment. Due to the best technological infrastructure, robots can undertake surgeries in a more relaxed manner.

Robots have also enrolled their path in neurological surgeries. Surgeries taking place in many hospitals involve the assistance of robots in the operation rooms. Also, some surgeries have solely been undertaken by robots. In order to save time and money, a new surgical robot has been invented to aid robot-assisted neurosurgery. Renishaw Neuromate Robot has marked traces in aiding the neurosurgery operations. The neuromate robot was designed to provide a consistent, accurate, and repeated method to have a range of positive surgery results.  With the help of accurate positioning of the robotic arm, the surgeons may also be confident in reaching the structures within the brain carefully.

Across Europe, the neurolocate 2D module has been implemented in order to conduct a seamless surgery. The new neurolocate 2D module has the same functionality as the 3D module but needs the intraoperative flat-panel CT system. But, the 3D module requires only two X- rays to register a patient’s position. It reduces the number of tests, thus reducing radiation exposure on the person. 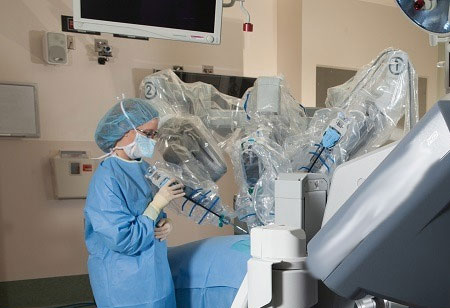 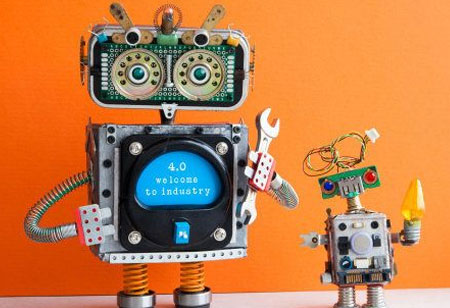 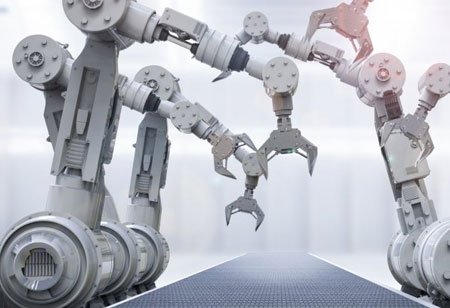 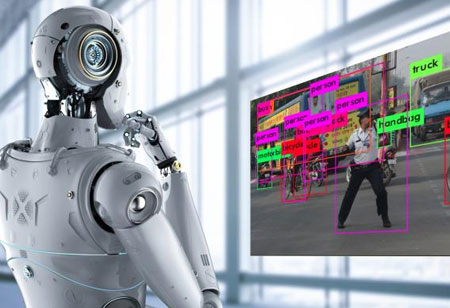