IoT as the Game Changer in Smart Cities 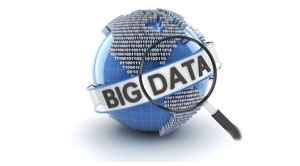 Cities are continuously up with recent technological advancements. Compared to the other technologies, AI and IoT have provided many benefits to the cities. The present generation city-based people have experienced many tangible benefits. Starting from transportation systems, the impact of IoT makes it easier to perform several tasks for the people. The transformation of cities to smart cities is only due to the advent of technologies like AI and IoT. Recently, IoT has improved traffic flows, air quality, and pedestrian safety.

According to the Digital cities survey in 2015, only 51 percent of cities participate in the national survey. But, in 2018, the number increased to 90 percent. It stays as an example of growth in the technological approach among cities. From 2015 to 2018, the percentage of cities, answering the surveys gradually increased. Many technological advancements, particularly IoT, has stepped into the local government projects too.

In the U.S. local government, the IoT is leveraged everywhere.  It plays a vital role in the government project named Smart Street Light upgrades. With the help of this update, many cities opt for IoT technology to change the color of the dim light in streets with connecting hardware. It also helps them to control the lights remotely by adding features including cameras and sensors.

Intel says that IoT is growing at a breathtaking pace. Accenture predicts that this technology will have a rapid increase in the technological market that results in undergoing projects from 2 billion in 2006 to 200 billion projects in 2020.  Some may deny the progression of IoT in cities as it was denied to actively test and use for operations. But multiple real-life project examples involve IoT in their work. While taking the survey over Digital Cities 2018, Coral Gables, a city in the Miami area has won the first place in the population category. Coral Gables’ IT Strategic plans deal with many projects including air quality sensors, pedestrian counters, smart streetlights, and online dashboards. 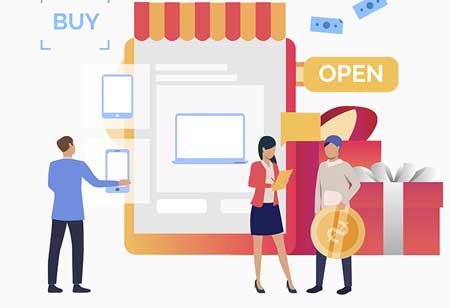 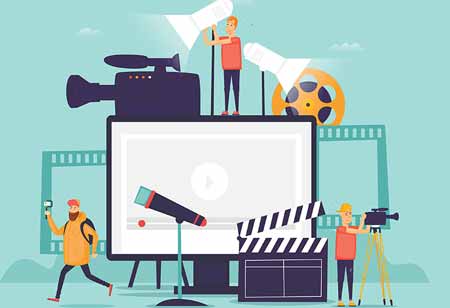