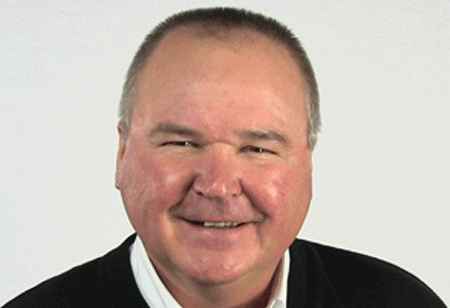 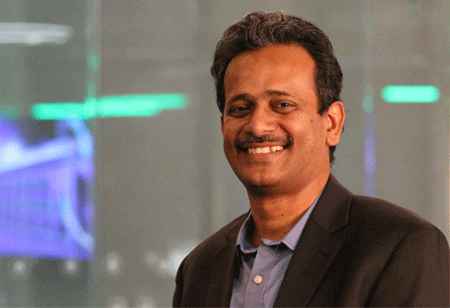 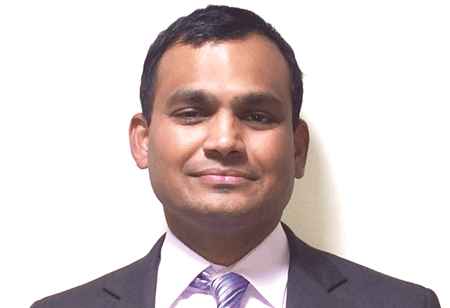 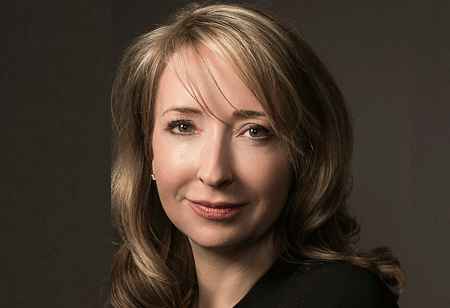 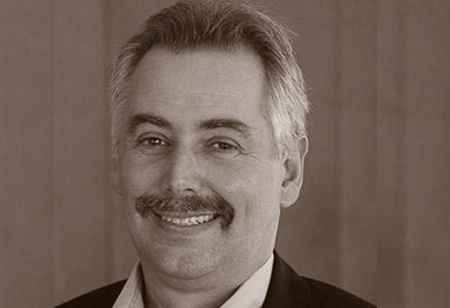 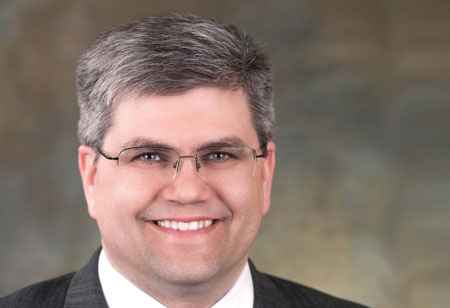 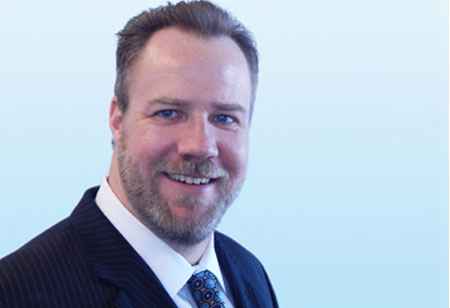 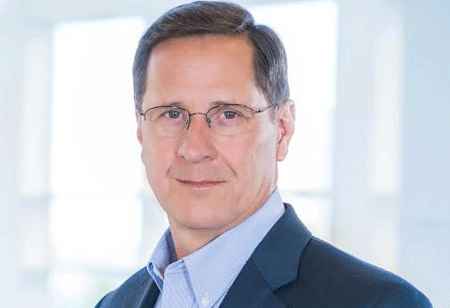 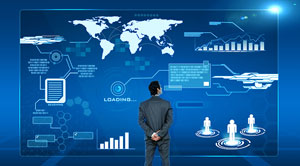 Network performance monitoring tools ensure seamless operation of the workflows as well as evaluate the data traffic and determine its efficiency by measuring different metrics.

FREMONT, CA: In this technological era, organizations are more reliant on the internet than ever before. It has aided them in streamlining the vital tasks and driving productivity. In this regard, software enterprises have introduced network performance monitoring (NPM) tools to ensure seamless operation of the workflows.

NPM tools help organizations in assessing the network and preparing performance reports. They evaluate the data traffic and determine its efficiency by measuring metrics such as bandwidth, packet loss, throughput, and so on.  Such tools compare the current performance against the performance baseline. Hence, they allow organizations to track the behavior of the network by continuously gauging their performance.

They will immediately notify the organizations whenever significant changes occur in the network. Humans can notice problems such as nodes or poor connections. However, not all performance issues are as easily measurable. Hence, it becomes necessary to leverage network monitoring tools. Even though some of the problems appear negligible, keeping the security teams informed will play a vital role in maintaining the network.

Not every performance issue has a significant impact on the functioning of the overall network. However, it is vital to understand the importance of resolving the problems when they are not affecting the workflow. Since the small performance issues often swell into significant threats, it is advisable to deal with it before the risk can permeate to the rest of the network.

To streamline efficiency and ensure seamless functioning of the network, organizations should conduct constant troubleshooting and reduce the time between the origin of the problem and the resolution. Since it is not possible for the security teams to determine the issues until they affect the network, it is advisable to adopt NPM to scrutinize the network and take the necessary steps to address the problems.

Since most NPMs function on a tiered system, it can prioritize the critical issues which need immediate attention. Hence, organizations can resolve the exigent threats first and then move onto lesser issues. Robust NPM systems include uptime/downtime indicators, alerting systems, custom templates, automatic network topology, and many other features.