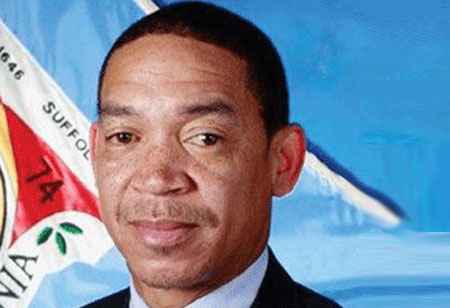 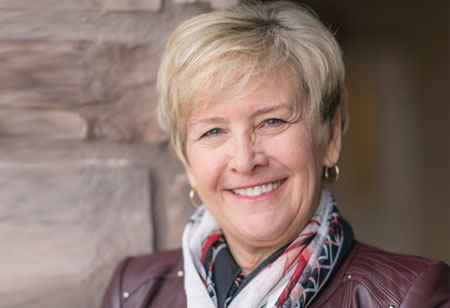 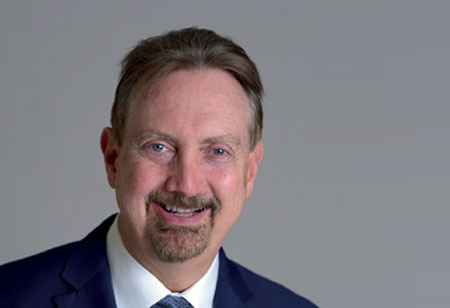 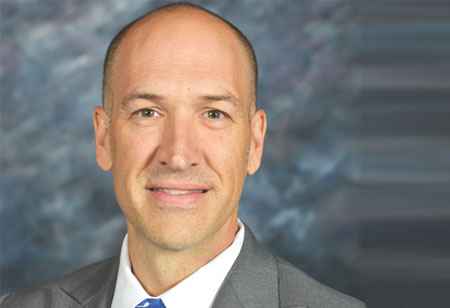 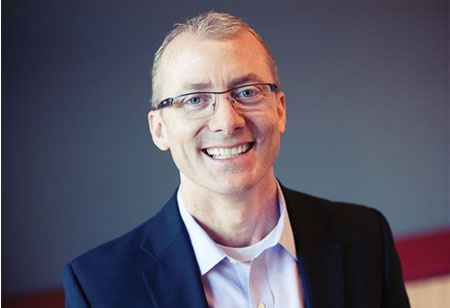 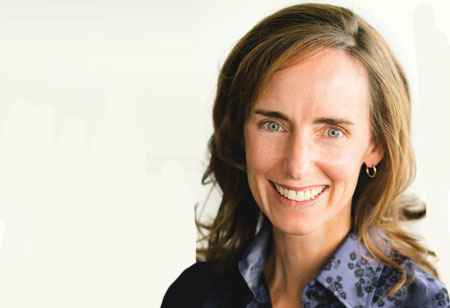 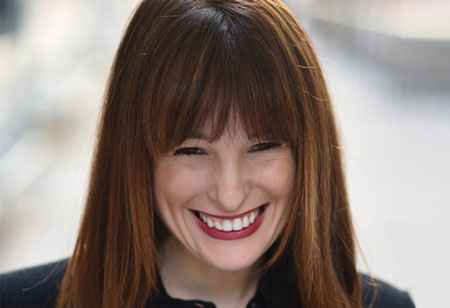 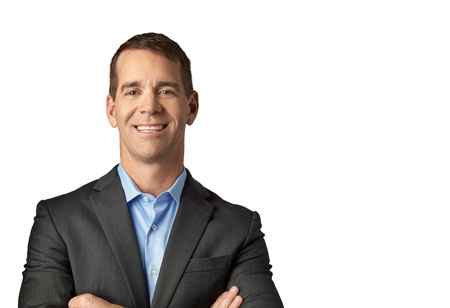 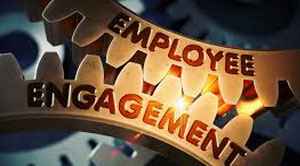 As technology and innovation evolve, they have transformed the world of work. Power is shifting from employer to employee. The shift is marked by a change in the processes in companies—the employees of today across industries seek voice and equal say in a company’s decision making. Information technology and social media have already blurred the lines between the points of interaction and communication. What remains the key to satisfaction among the employees across all the industries is that their seniors or team leaders listen to their fellow associate and juniors. Increasingly, the communication as a platform has become more critical with the advent of new age information applications and social media platforms.

Ceridian, a global technology company for human capital management, published the results of its 2018 Pulse of Talent report. The report, conducted by Nielsen‘s survey, asked for 2,001 U.S. and Canadian employees about their views on loyalty, career advancement, and workplace satisfaction. The report says that a large number of employees are open to new employment opportunities. While 37 percent of respondents look either actively or occasionally, another 36 percent would still consider a new position if approached. 27 percent of the employees reported that they had no interest in a job outside their current business.

For those aged 18- 24, the findings revealed that almost three-quarters of employees decide to stay for the long term within the first year of a new job—ore specifically, workers who only psychologically quit, but remain around. The research also displayed a different outcome; it showed respondents who say that they are unhappy would still work on average for another 2.4 years with their current employer.

Among all this what’s more important is that 39 percent of the respondents tend to leave when not confronted with new problems. What this pattern points to is a shift in how they seek to be promoted.

Purpose of life: bug never seems to disappear even for companies. Employees are poised to stay longer if they are in tune with the goal of the company. At the heart of all the outcomes is how companies communicate with employees. Managers and leaders in companies have to seek to be good listeners so that employees feel that they are being heard; this small step will be translated into increased retention and happier teams. 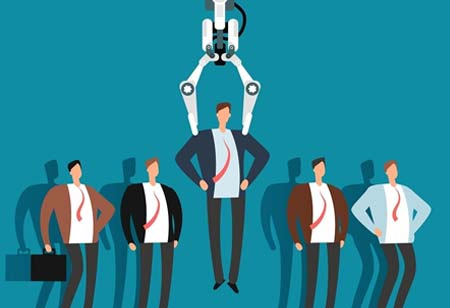 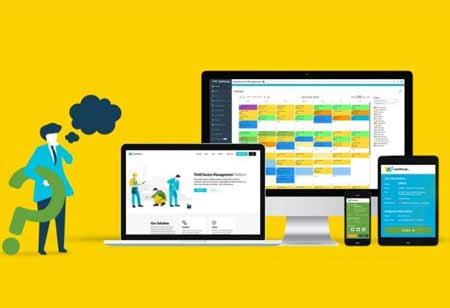