Collaboration of GlobalSign with IoT to Instigate IoT Developer Program 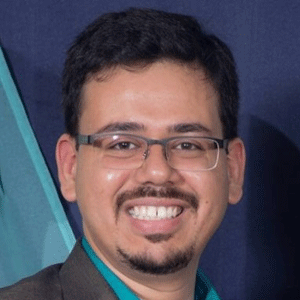 Nisarg Desai, Director of Product Management for the IoT

A new platform constructed by Globalsign will streamline IoT security integrations and speed-up time to market.

GlobalSign has joined hands with the Internet of Things to assist developers with device identity integrations that strengthen security operations for IoT and industrial IoT (IoT) ecosystems.

The high spot of IoT developer program is the IoT developer portal, which is the ideal IoT security information hub where developers can interact with the IoT Solutions Group team to develop their proof of concept (PoC).

IoT Developer portal will build a convenient platform for the consumers as it will improve integration productivity by providing a centralized location where developers can access all the tools. Now it will be easy as pie to successfully integrate Public Key Infrastructure (PKI)-based device identity as part of their IoT security component.

When it comes to protecting IoT devices by building security into their IoT tech stack, IoT developers take that task for top-level technology decisions, especially. With the help of GlobalSign, new program decision-makers can improve the quality of their IoT security solutions and maintains the confidentiality of each project.

“IoT security is a huge issue, yet there weren’t a lot of places developers could go to learn, evaluate or test their proof of concepts. The creation of a developer program and online portal was in response to these challenges faced by IoT developers everywhere. We realized just how much time IoT developers were spending – wasting really, on research, resource identification and integration. We saw the delayed projects, security lapses and outright omission of IoT security for the sake of bringing a product to market as quickly as possible. We knew we needed to find a way to facilitate and accelerate the process for them. GlobalSign’s IoT developer program and portal are going to change all that by enabling developers to more easily and quickly build secure device identity integrations,” said GlobalSign’s director of product management for the IoT, Nisarg Desai. “We are very pleased with the response to our launch announcement that took place late last month. This is very reflective of a real need in the IoT developer community for faster, easier and secure device identity integrations.”

GlobalSign put everything in one place, to save the serious developers from chasing for what they’re looking for. To beef up the privacy, a private extranet area is provided for individual organizations to maintain the privacy of each project until it is completed and ready to be unveiled. 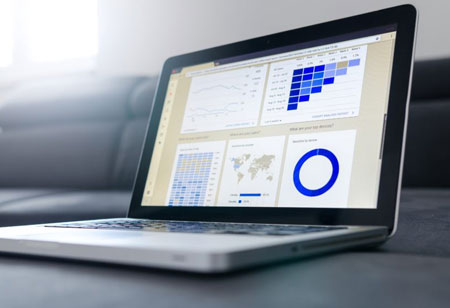 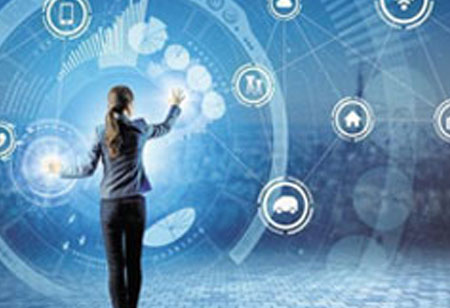 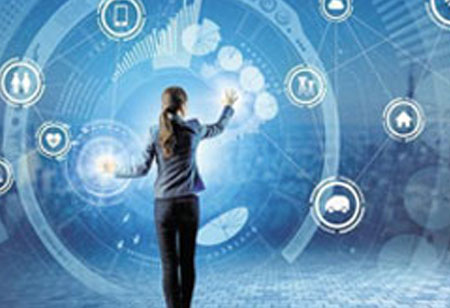 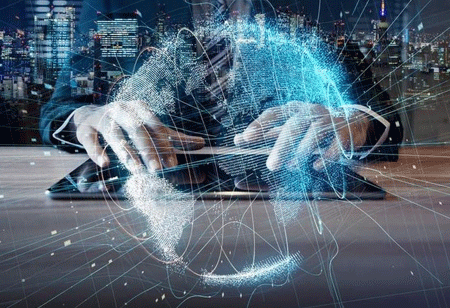