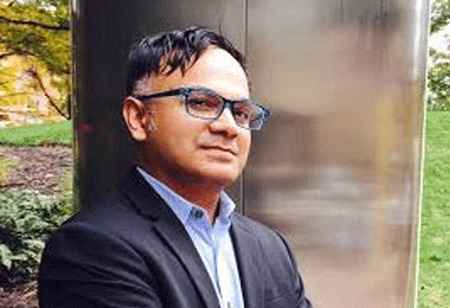 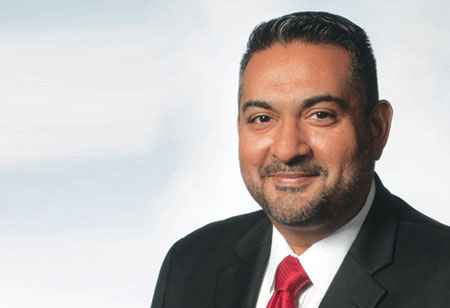 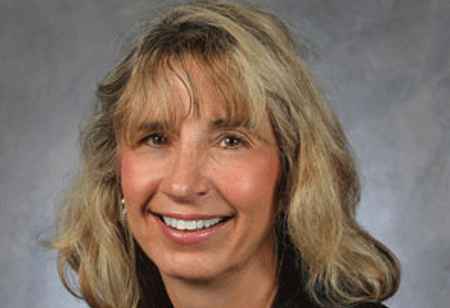 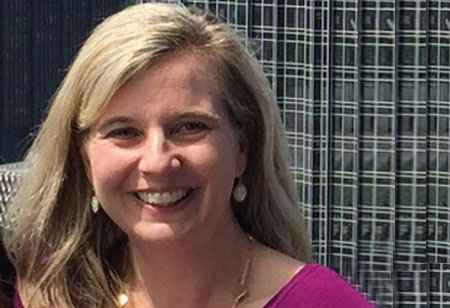 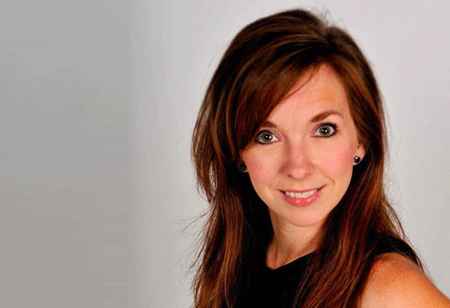 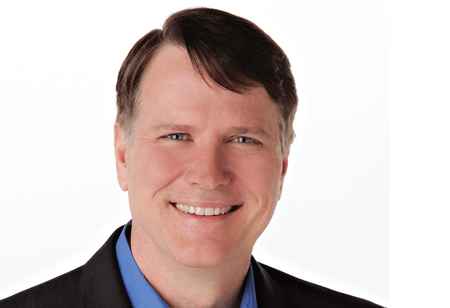 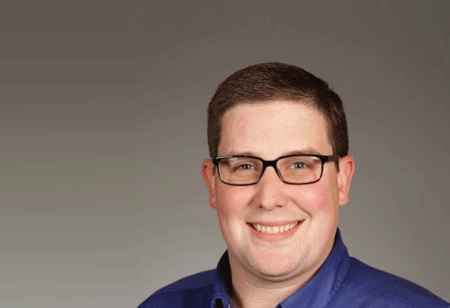 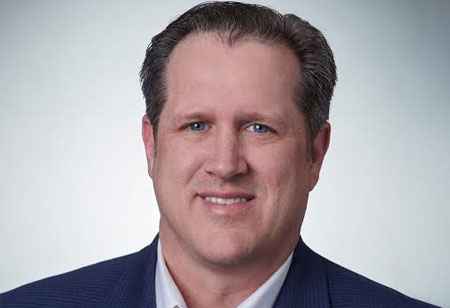 Can the Earth Itself Store the Energy Generated? 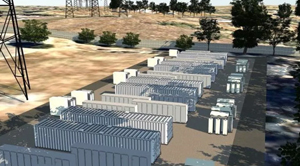 Energy storage systems are lacking even though eco-friendly energy is produced in surplus. Scientists formulate an eco-friendly method of storage with the help of nature’s technology.

FREMONT, CA: As climate change becomes increasingly problematic, it has been more than essential to find an eco-friendly method to generate energy, and also store it. Wind turbines and solar power plants do generate sustainable and eco-friendly energy, but not steadily. In cases of excess generation, the storage of energy is vital for when the sun sets, and the wind dies.

During the innovation of an eco-friendly storage system, a group of scientists have found a technology developed by nature to store the energy. A layer of porous rocks deep in the seabed is identified to store energy in the form of compressed air. A simple conversion of renewable energy into a compressed gaseous state with the latest technology and store it in the rocky layer. The stored energy can be leveraged like popping the cork and using the air to drive the turbines that re-generate electricity. With the extreme pressures created down in the earth’s substrate, the air would not escape on its own as well. The system, called porous media compressed air energy storage (PM-CAES), is a mix of technologies that could alter energy production trends and support climate change mitigation.

The scientists have now begun studying the deep ocean grounds for an ideal storage area as the energy can be produced nearby with offshore wind turbines. With geological terrain modeling and inspection for air wells, the ideal place when found can ideally change the country’s supply and demand facet.

PM-CAES can satisfy the entire country’s demand for winter months, even when the demand is said to be 25 percent higher according to the study by the developers. It demands very fewer quantities of physical infrastructure as the method majorly involves underwater rocks and a small area on the surface for a plant to pump out the compressed air bringing it back to electricity. PM-CAES will leave a negligible footprint, which will benefit regions that possess limited land surface or water resources.