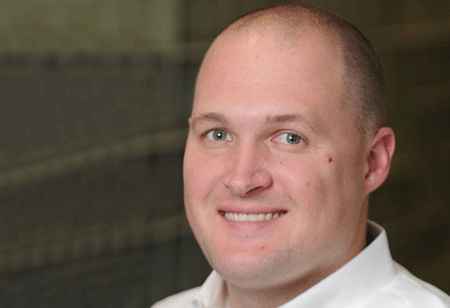 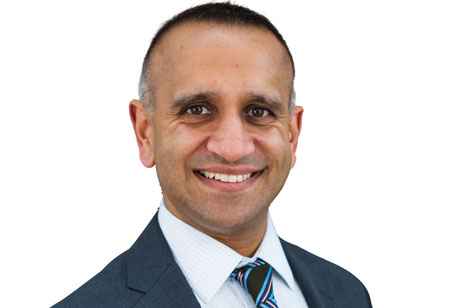 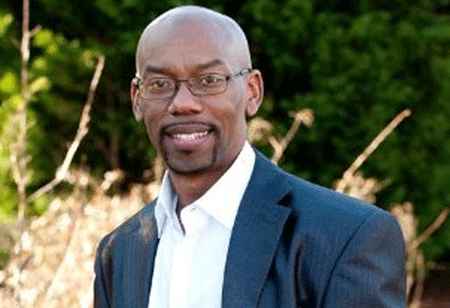 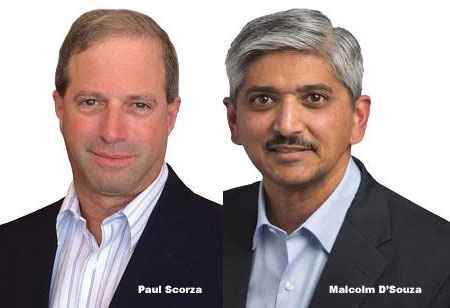 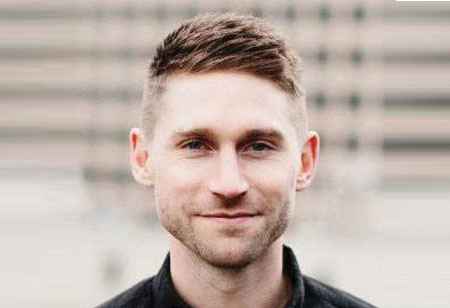 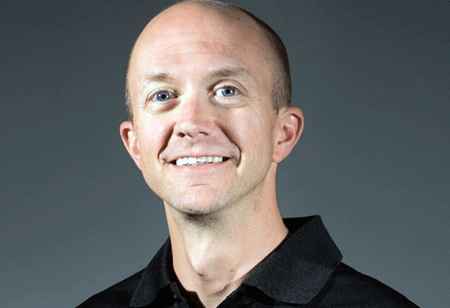 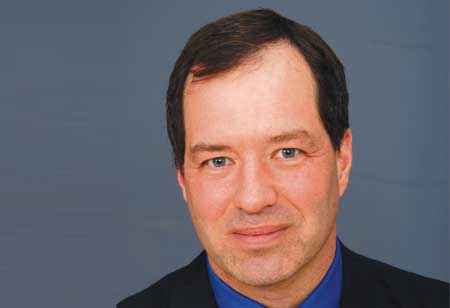 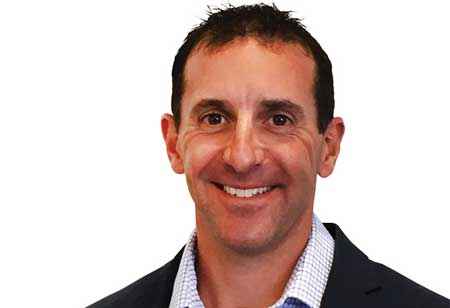 The Realization that Online is Where the Future Is
Reid Greenberg, Senior Vice President, Kantar Retail

AI in the Next Phase of Retail's Digital Disruption 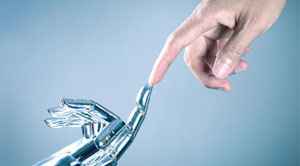 Artificial intelligence has made some interesting advances in many industries in recent years. Although for the end consumers it may not be so obvious, AI has also been used vastly in the retail sector. According to a recent research report by Global Market Insights, Inc., the penetration of AI into the retail market will exceed $8 billion by 2024. The AI in the retail market is driven by the worldwide increase in investments in the same technology. This growing demand is attributed to the wide range of machine learning applications, predictive analytics, and profound education. In addition to that, AI is set to initiate the next phase of the digital disruption in the retail sector—and the major players in the sector are thus increasing their digitization efforts.

The variety of AI use cases in retail has gifted a new outlook to the retail marketing, and each gives a brief overview of how AI technologies are used today and are being developed and piloted as potential retail industry standards in e-commerce and brick-and-mortar businesses. An efficient robot called Pepper has been successfully deployed under sales and CRM applications.

In 2010, Japan’s SoftBank telecom operations collaborated with Aldebaran, a French robotic manufacturer, to develop Pepper, a humanoid robot capable of interacting with customers and “perceive human emotions.” Pepper is already popular in Japan, where it is used as a greeter and representative in 140 mobile stores at SoftBank. According to Softbank Robotics America, a Pepper pilot in both Palo Alto and Santa Monica’s b88ta stores in California resulted in a 70 percent rise in foot traffic in Palo Alto and 50 percent of Neo-pen sales in Santa Monica were attributed to Pepper. Another deployment by IBM Watson is highly imperative in the customer recommendations domain of retail marketing. IBM's Watson provides e-commerce retailers with a variety of order management and customer engagement capabilities. In 2016, 1- 800-Flowers.com launched Gifts When You Need (GWYN), a gift concierge that the company calls AI.

The Brilliant Manufacturing software suite by General Electric’s (GE), partly inspired by GE's relationships with user manufacturers over the past 20 years, has been intended to make the existing manufacturing process–from design to distribution and services – more efficient and thus save large costs over time. The software includes a variety of analytical and operational intelligence tools suitable for a variety of producers.

AI in retail marketing creates a new voyage to the marketers through different domains. The marketers capable of intelligently considering, comparing, using, and improving the use of artificial intelligence in different applications will be the winners in the future space technology will control marketing decisions more than today. 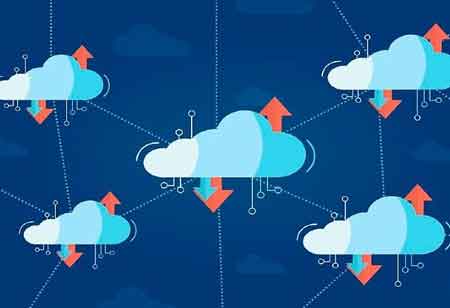