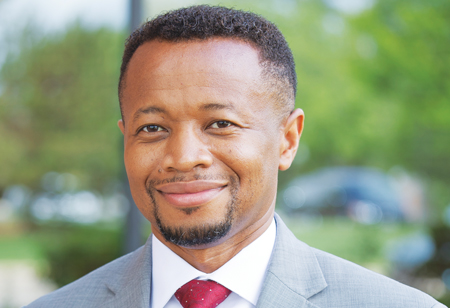 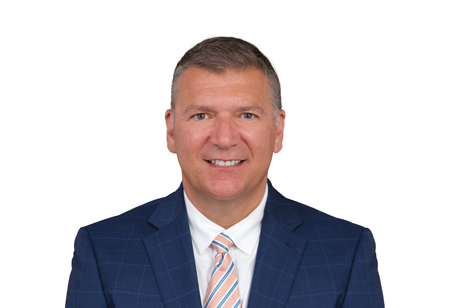 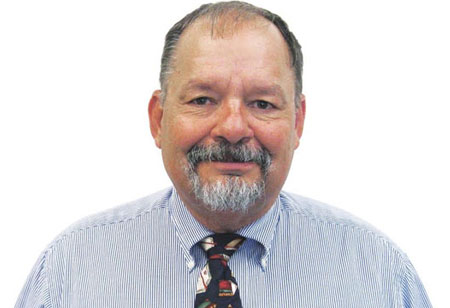 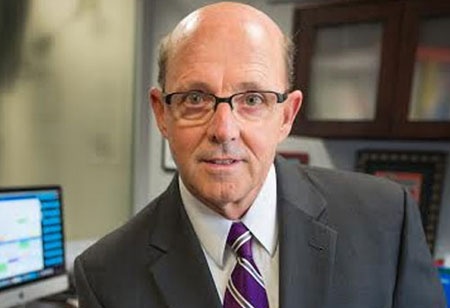 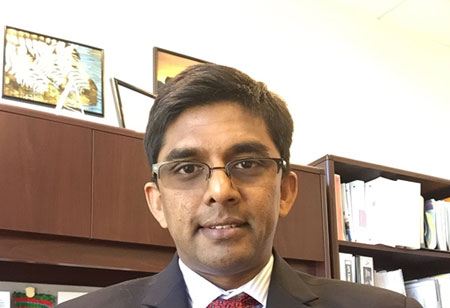 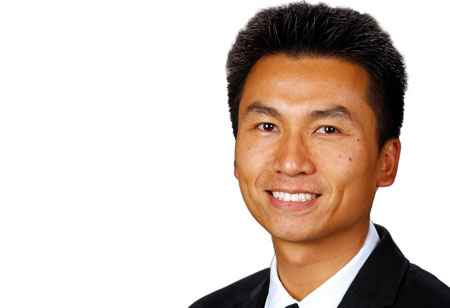 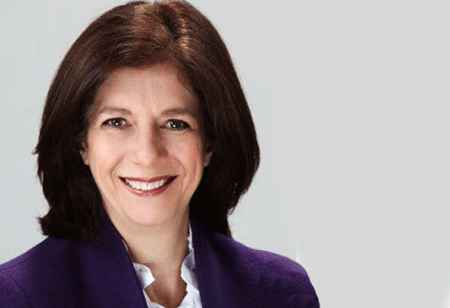 The Repeated Pitfalls of EdTech

The US education system has experienced numerous attempts at the integration of educational technology (EdTech). In fact, the nation has experienced four EdTech revolutions prior to the COVID-19 pandemic and, arguably, a fifth in response to the pandemic.

When adopted effectively, EdTech can create numerous significant benefits, including increases in student achievement, motivation for learning, and engagement. Also, our national response to COVID-19 showed us that EdTech can keep us connected, promote diverse and creative learning opportunities, and help educators be more efficient and effective.

However, without adequate focus on Planning, Implementation, Training, Adoption Fidelity, and Continuous Improvement (PITAC), the history of EdTech is one of low adoption rates, dashed hopes, broken promises, and limited success; a history we may be repeating.

In the 1920s, educators used edtech such as film, radio, and teaching machines in their attempts to enhance student outcomes. Limited success was beginning to be observed; however, the Great Depression derailed the hopes of future integration as school budgets were cut resulting in many of these technology solutions to be abandoned.

Then, in 1957, the Soviet Union’s launch of Sputnik led to the US creating the National Defense Education Act of 1958 (NDEA). An immediate focus was put on creating a pipeline of young Science, Technology, Engineering and Mathematics (STEM) workers. Primary, secondary and post-secondary curriculums were overhauled to have a heavy focus on STEM subjects, and many EdTech solutions were touted as the key to keeping up with and surpassing the Soviet Union. The US government invested over $2 billion into STEM initiatives. Film, radio, and teaching machines were reintroduced into many classrooms, alongside the introduction of television and new auto-instructional media. New promising EdTech solution providers touted that could accelerate the rate of learning for students and the idea emerged that EdTech’s role could be to transfer knowledge to the students, while the teacher’s role could change to that of a facilitator.

However, low adoption rates throughout the 1960s and 1970s broke the promise of educational technology’s potential to accomplish vast and sweeping educational improvements. By the 1970s, numerous studies pointed to the existence of a repeating cycle where promising new EdTech solutions would emerge, then fall short of their promises.This would then lead to a new wave of promise breaking EdTech solutions. The cycle was so prevalent that it became known as the Phoenix Phenomenon. By the end of the 1970s, educational technology budgets dried up, desks returned to rows, and the chalkboard and textbooks were again the educational tool of choice.

In the 1980s and 1990s, even with a large amount of preexisting skepticism, another EdTech Revolution began. This revolution was closely tied to the development of the microprocessor, the personal computer, data processing, and software programs. As this new revolution began, promises of preparing children for the new workplace and the new economy emerged along with the idea of, again, shifting teaching to a self-directed facilitated model, and making teaching and learning faster and more productive. Games and other software provided teachers with new ways to teach social studies, spelling, vocabulary, typing, geography, science, and mathematics. Furthermore, computers and software quickly evolved from classroom learning applications to non-classroom applications, including digital grade books, digital college admission test preparation, desktop publishing software, digital spreadsheets, and other business application. This revolution also became mired with numerous studies which showed limited classroom adoption. Yet, US schools and districts continued to invest billions in EdTech. In fact, from 1981 to 1998, the number of schools with classroom computers rose from 18-percent to 98-percent, and the ratio of students to computers during that same time frame changed from 125:1 to 18:1.

By the late 1990s, new technologies were being invented monthly, and educators found themselves struggling to keep pace with technology and the changes required. Adoption rates remained low, the Phoenix Phenomenon returned, and many technologies would be purchased only to take up shelf space in the back of classrooms.

Our national response to covid-19 showed us that edtech can keep us connected, promote diverse and creative learning opportunities, and help educators be more efficient and effective

The early 2000s saw a new idea emerge for a 1:1 ratio of devices to students. While the ratio did begin to increase in districts and schools across the US, so did the studies showing that these schools and districts were again having limited success in terms of effectively adopting the new EdTech into classrooms. This trend continued in many schools and districts right up until the pandemic.

The pandemic has steamrolled a lot of the traditional first- and second-order barriers to EdTech integration. However, as a return to in-person has occurred, many educators are wondering what the current value of EdTech is in their classrooms.


A look around U.S. schools today will show a variety of EdTech adoption success. There have been some amazing successes in schools and districts that have been able to utilize a PITAC-type approach with a focus on effective planning, solid professional development and technology support for teachers, adequate funding, and an overall long-term cultural shift.

However, those who only found value in EdTech as a method for alternative instructional, such as remote learning, are starting to see a return of the Phoenix Phenomenon.