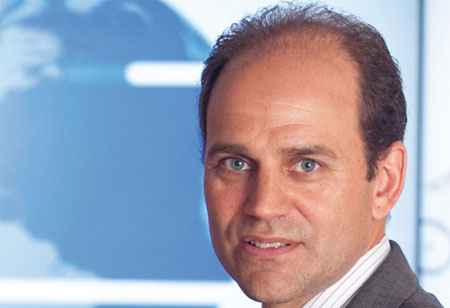 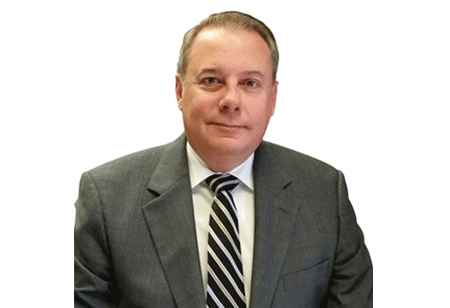 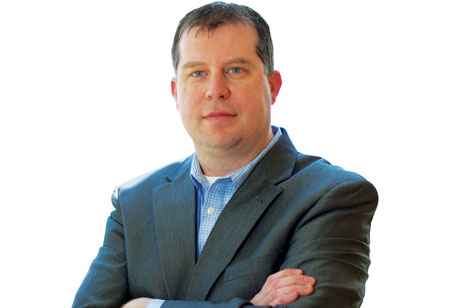 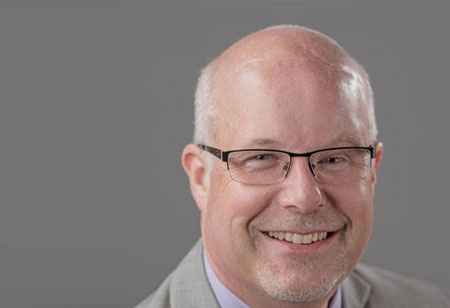 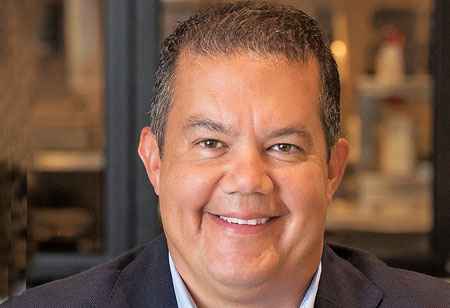 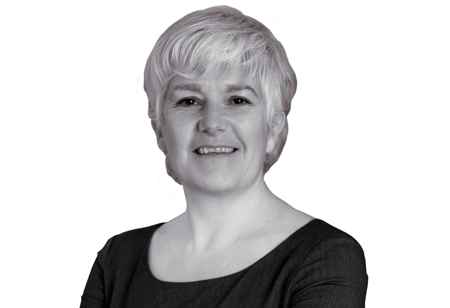 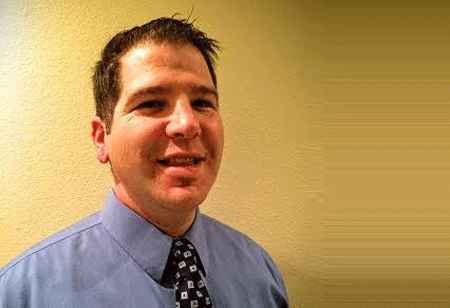 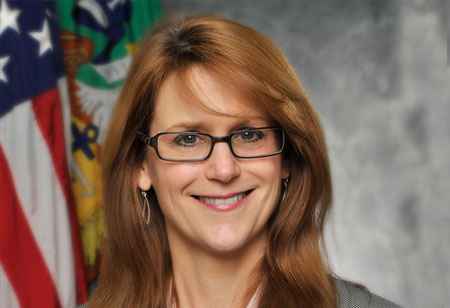 For Project Managers, Team is Everything

As a project manager, I have managed countless projects and have had purview over hundreds of others in various management positions I have held. But when looking back, just a handful of projects come to mind when there was that palpable sense of team. In those cases, it was simple to recognize that this group of people think about team first, would do anything for each other and are really focused on project success.

What is that intangible, elusive thing that changes just a cross-discipline group of people assigned to a project into a cohesive unit with a shared sense of purpose? There is no easy answer to that question, but I believe what separates average project managers from great project managers is their ability to drive that transformation.

Building a winning team as a project manager is hard. Our days are often filled with budgets, planning, contracts, resourcing, mitigating risks, status, reporting, and keeping stakeholders informed and at bay. Prioritizing the hard work of team building over the activities of the day isn’t easy.

The first, stating, “A significant group reported that their project managers lacked some of the essential skills or training needed to be effective team builders,” points to the lack of attention we pay to training project managers on basic team building skills. The second point highlights that effective communication - a cornerstone of quality project management and a must if you hope to create a sense of team on the project - is often lacking. It states, “... team members seemed to lack a basic understanding of how their portions of the project fit into the total project picture, and how their contributions are important to overall project success.”

Finally, their work concludes that “the implementation of an effective team building process in a project management environment will measurably reduce schedule delays and cost overruns, improve the quality of work and team morale, and increase the productivity and skill level of the team.”

If the above evidence wasn’t enough, another PMI study by Edward, Kinlaw and Kinlaw entitled “Developing Superior Projects Teams,” which surveyed over 2,000 NASA project team members, concluded “there is almost total agreement among the project team members and leaders interviewed that the role of PM determines how well project teams develop.”

The research tells us that too many project managers lack true team building skills and at the same time, our teams are counting on us to be that leader. The reality is that the percentage of time project managers devote to building the team is minuscule when it should be a key focus.

Our excuses as to why we avoid being team builders first are plentiful. Often our team members are stressed and encumbered by competing priorities making the path of least resistance for the project manager to simply make sure everyone knows their tasks, ask them for status once a week and leave them alone. Too frequently, right from the early stages of a project, the tone of the team members is one of just getting by instead of excelling. Tell-tale signs of this mood are comments like, “I can’t do my part until they get their stuff in order.” Or any cadre of “can’t,” “won’t be able to,” or generally negative comments.

Getting a group of talented people assigned to a project may be easy, but it is clear that turning that group of individuals into a high performing team is another story.

The first step in building that winning team is to understand, acknowledge, and embrace the fact that your job as a project manager is to create a sense of shared purpose, camaraderie, and a focus on results. Whether they vocalize it or not, your team is counting on you to do that.

Next, dedicate time and resources in your plan for team development. If there are other parts of the project that aren’t clearly planned, do they have a chance at succeeding? Therefore, add and highlight team building into your plan. There is no shortage of literature on team building techniques or the characteristics of highly effective teams, so project managers should learn a few of the basics and plan accordingly in their projects.

In addition, project managers should set expectations early that one of your goals as the project manager is to build cohesiveness among the group. Don’t be afraid to highlight your views around acting as a team and not just a group of individuals. Let the group know that team building is important to you, the success of the project, and will lead to a more fulfilling experience in the end.

Finally, ensure everyone on the team understands the important role every other member plays. Developing this mutual understanding of roles and responsibilities starts to build a sense connection between people and a desire to not let one another down. Activities like team-based project road mapping workshops, which are often used in agile run projects, are very effective at the beginning this process.

Why Current Business Intelligence Tools Are Missing the Mark

Edge Data Centres And The Impact Of 5G